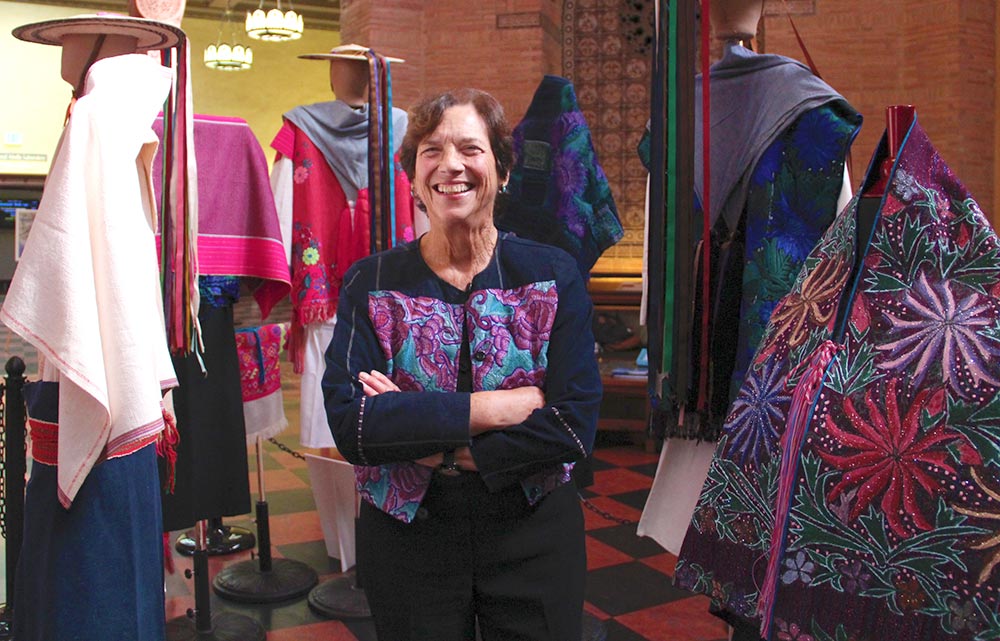 Patricia Marks Greenfield received her Ph. D. from Harvard University and is currently Distinguished Professor of Psychology at UCLA and Director of the Children’s Digital Media Center @ Los Angeles, a collaboration between UCLA and California State University, Los Angeles. Currently, her central theoretical and research interest is in the relationship between social change, culture, and human development. She is a past recipient of the American Association for the Advancement of Science Award for Behavioral Science Research, and has received teaching awards from UCLA and the American Psychological Association.

In 2010, she received the Bronfenbrenner Award for Lifetime Contribution to Developmental Psychology in the Service of Science and Society from the American Psychological Association and, in 2013, the Award for Distinguished Contributions to Cultural and Contextual Factors in Child Development from the Society for Research in Child Development. She has held fellowships at the Radcliffe Institute; the School for Advanced Research, Santa Fe; and the Stanford Center for Advanced Study in the Behavioral Sciences.

She has done field research on child development, social change, weaving apprenticeship, and creativity in a Maya community in Chiapas, Mexico since 1969.  Cumulative work on the first two generations is presented in a book entitled Weaving Generations Together: Evolving Creativity in the Maya of Chiapas, which won the R.L. Shep Award for best book of the year in ethnic textile studies from the Textile Society of America and became the catalog for a Maya textile exhibition at the Maxell Museum of Anthropology, University of New Mexico, and Powell Library, UCLA. Her current research topics include intergenerational processes of social change in the United States, Mexico, Israel, and China, as well as neural and behavioral investigations linking cultural processes to digital communication and social development.